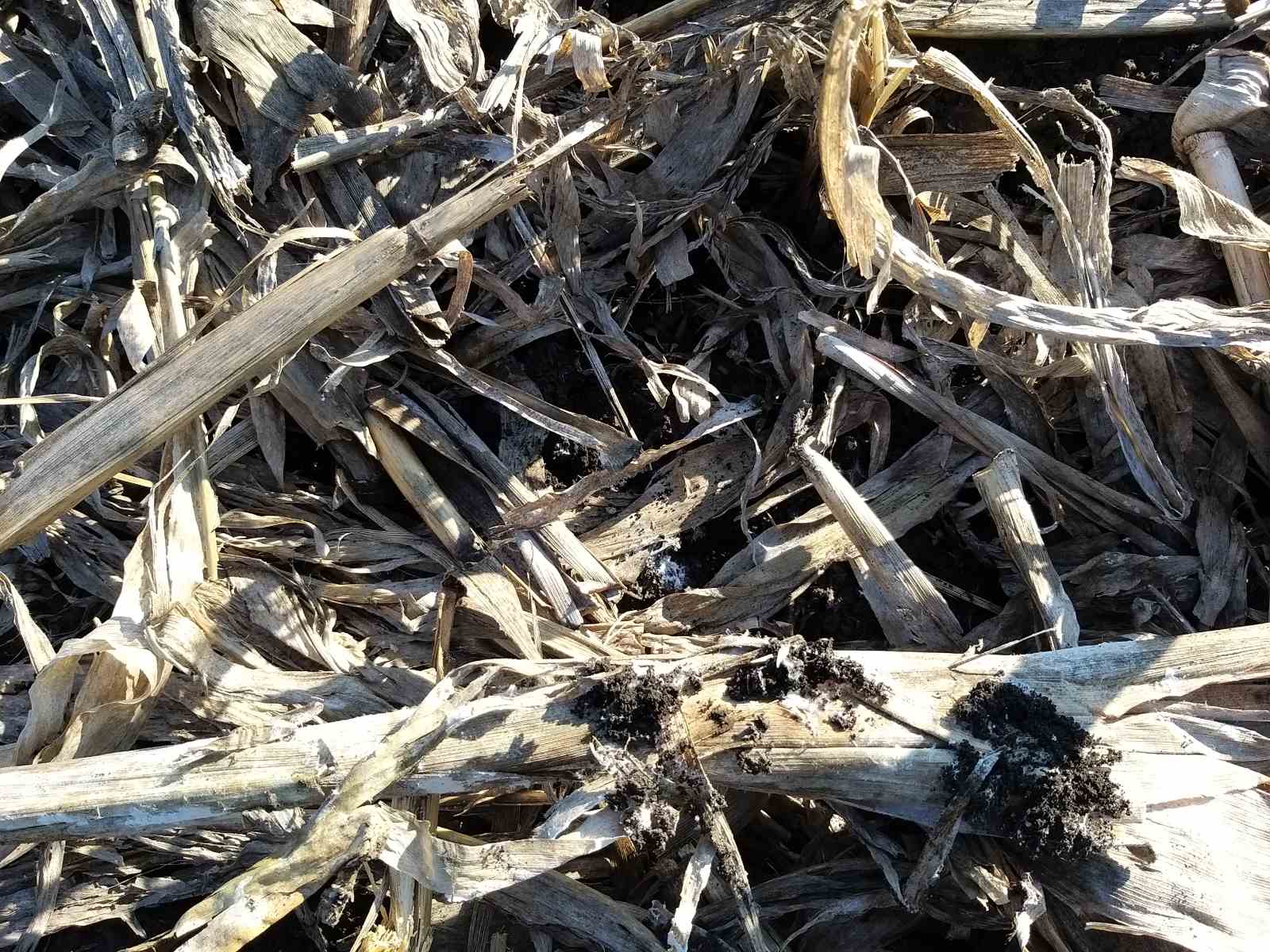 Crop residues entering the soil play a significant role in soil formation. They replenish the stocks of organic matter and give microorganisms energy for life. Microorganisms partially convert the residues into humus, improving the agrophysical indicators of the soil, and the rest mineralize to ash constituents and nitrogen. The amount of crop residues varies widely and is determined by agricultural crops, their growing technologies and soil and climate conditions.


WHAT AFFECTS THE DESTRUCTION OF CROP RESIDUES?

The destruction processes of post-harvest residues are significantly affected by the following factors:

• Abiotic: temperature, humidity, soil acidity (pH), amount of oxygen in the soil;
• Biotic: the ratio of ecological and trophic groups of microorganisms that live in it.
• Anthropogenic: may be manifested in the methods of incorporation of crop residues, using destructors or other substances.

So, the processes of destruction of crop residues can be affected in two ways.

1 - METHOD OF INCORPORATION OF CROP RESIDUES INTO THE SOIL

In conditions of unstable moisture, the best option according to scientists of the Institute of Irrigated Agriculture of NAAS is plowing (the degree of destruction is 26.9 %). In this case, post-harvest residues are distributed in different layers of the soil and get into the wetter lower layers, where their destruction is more intense. A slightly lower degree of destruction is observed in case of deep subsurface tillage - 24.6 %, the lowest - shallow subsurface tillage - 21.0 %.

2 – APPLICATION OF THE DESTRUCTOR ECOSTERN

According to scientists of the Institute of Irrigated Agriculture of NAAS, intensity of the destruction of winter wheat straw enhances in case of application of Ecostern 2.5-2.3 times compared to the control, depending on the method of tillage. In case of plowing and application of the destructor, the degree of destruction is 66.2 % vs. 26.9% in the control, deep non-moldboard tillage – 55.7% and 24.6 % respectively, shallow subsurface tillage – 47.4 and 21.0%.

HOW TO CARRY OUT THE TREATMENT WITH THE MAXIMUM EFFECT?

To achieve the highest efficiency of the destruction of crop residues due to application of the biodestructor Ecostern, you need to:

Sowing of winter crops (winter wheat, winter rape, etc.) can be carried out immediately after the application of the destructor, since the microorganisms included in the preparation do not have an adverse effect on the seeds.